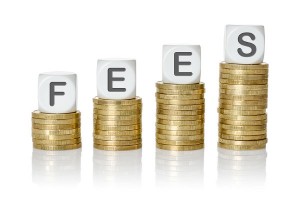 Litigation is expensive. The highest cost associated with litigation is usually the attorney’s fees. The costs of litigation is often a substantial factor in the decision to litigate as well as ultimately settle a case. As a consequence, the ability to recover costs and, in particular, attorney’s fees is of critical importance.

Pennsylvania follows what is commonly referred to as the American Rule. Ordinarily, each party bears its own fees and costs. This is the general rule. The general rule however, has several exceptions. For example, some statutes have fee shifting provisions in which a party, if successful in pursuing a claim under such a statute, will be able to recover its reasonable attorney’s fees. These statutes often appear in the consumer arena. Another common exception is through a contractual provision. Parties can contractually shift the burden of attorney’s fees should a dispute arise under the contract. In other words, they can alter the American Rule.

Since litigation can be an expensive undertaking, parties entering a contractual relationship should carefully review the contract and think about how the burden of attorney’s fees could and should be shifted if a dispute develops between the parties. Many parties do not think in terms of their contract not working out especially when entering into a new relationship. This is shortsighted. The parties should consider that things may not work out as originally contemplated.  Therefore, at the inception of the contract,  the parties should decide certain things including, which side should bear the costs of attorney’s fees if there is a later dispute. Fee shifting provision not only can save substantial money for the non-breaching party but can also serve as a deterrent and avoid costly litigation. While the burden of attorney’ fees can be shifted either by statute or contract, attorney’s fees are almost always subject to review by the court for reasonability. In other words, there is no blank check to charge whatever a party wants for attorney’s fees.

Again, the time to consider what occurs if a dispute were to develop is at the inception of the contract or prior to filing a claim. If you are considering entering into a contractual relationship or if you have a claim that you are considering litigating, please feel free to contact me to review the options for not only the substance of the matter but also reviewing the possibilities regarding shifting the burden of the costs. 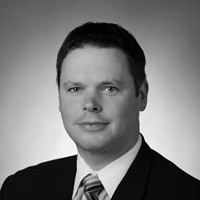 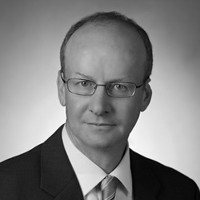 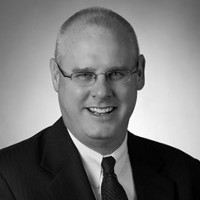 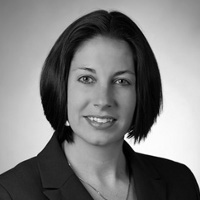 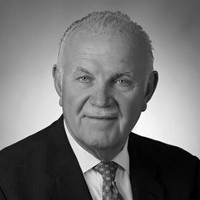 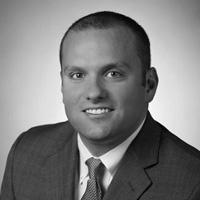