I have previously blogged about a First Amendment law suit brought by two middle school students against Easton Area School District in federal court. The school district banned the wearing of “I (heart) Boobies” bracelets distributed by the Keep A Breast Foundation. The students were suspended for failing to comply with the ban. The federal courts however sided with the students, and this week the U.S. Supreme Court declined to hear the case. As a result, the pro-student view of the Third Circuit remains in place.

The students had prevailed on August 5, 2012 in the United States Court of Appeals for the Third Circuit. The Third Circuit Court determined that the school district had not demonstrated that the bracelets were disruptive to school programming. The school district then appealed the decision to the United States Supreme Court. Review by the U.S. Supreme Court is discretionary, and the Court declined to take the appeal of the case on March 10, 2014, so the Third Circuit’s decision stands.

News reports indicate that attorneys for the students intend to apply to the lower court to have the existing preliminary injunction, which prohibited the school district from banning the bracelets, made permanent. This area of law remains fraught with complexities and tension between student rights, and the power of a school district to maintain a learning environment free of substantial disruption. For disciplinary issues associated with your school district’s speech or dress policies, please contact me in our West Chester office. 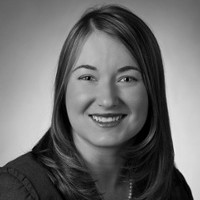 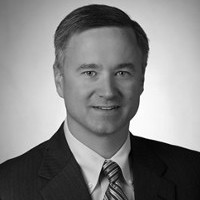