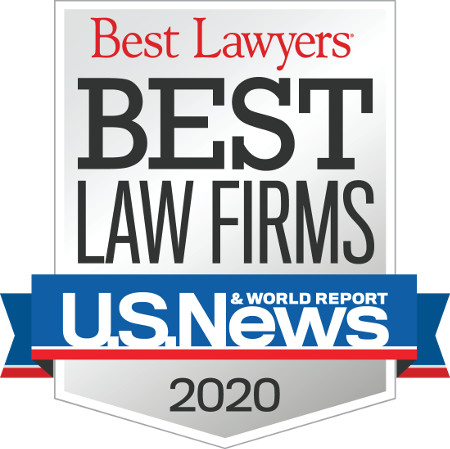 UTBF founding partner, Ross A. Unruh, comments: “We are deeply gratified to be named among the best law firms nationally and locally for our land use and zoning law legal acumen.” He continued: “Best Lawyers is considered among the first and foremost resources for premier legal talent in the United States and abroad, so you can imagine the pride and satisfaction we feel to be selected again this year.”

Also recently honored by Best Lawyers were three individual UTBF partners, including David M. Frees, III for Trusts and Estates Law in Phoenixville, PA, as well as Andrew D.H. Rau and Ross A. Unruh in Land Use and Zoning Law for West Chester, PA. Notes John Fiorillo, Partner and member of the firm’s Executive Committee: “Our experience in land use and zoning law is extensive. Our clients include property owners, developers, municipalities, zoning hearing boards and planning commissions. We navigate the complex zoning, subdivision and land development process with great skill, as well as advise on regulations affecting new construction and land development.”

The oldest and one of the most respected peer review publications in the legal profession, recognition in Best Lawyers is widely regarded by both clients and legal professionals alike as a significant honor, conferred on a lawyer by his or her peers. For more than three decades, Best Lawyers publications have earned the respect of the profession, the media and the public as one of the most reliable, unbiased sources of legal referrals today.