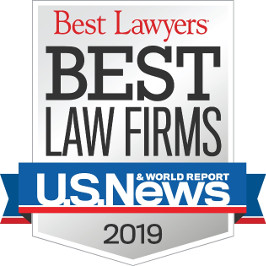 Best Lawyers is considered among the first and foremost resources for premier legal talent in the United States and abroad. The oldest and one of the most respected peer review publications in the legal profession, recognition in Best Lawyers is widely regarded by both clients and legal professionals alike as a significant honor, conferred on a lawyer by his or her peers. For more than three decades, Best Lawyers publications have earned the respect of the profession, the media and the public as one of the most reliable, unbiased sources of legal referrals today.