In the area of Land Use & Zoning, Amanda J. Sundquist, Ross A. Unruh and Andrew D.H. Rau were recognized. In addition, Andrew was also recognized in the areas of Municipal Law and Litigation – Land Use and Zoning.

Best Lawyers is the oldest and most respected lawyer ranking service in the world. Recognition is based entirely on peer review. Since it was first published in 1983, Best Lawyers has become universally regarded as the definitive guide to legal excellence. Lawyers are not required or allowed to pay a fee to be listed; therefore, inclusion in Best Lawyers is considered a singular honor. 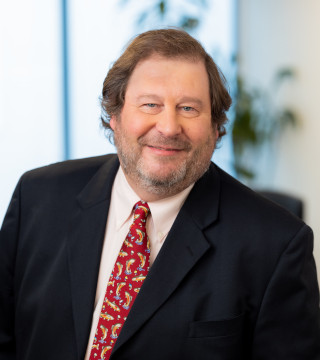 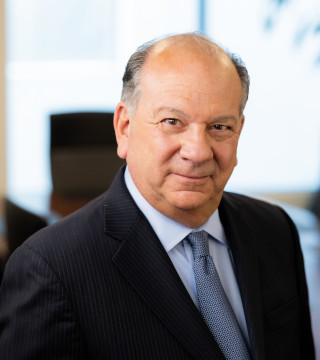 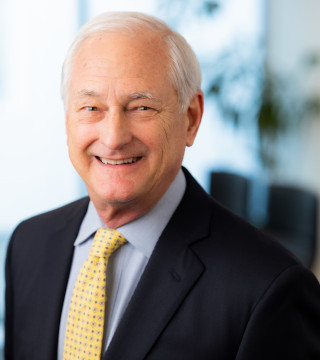 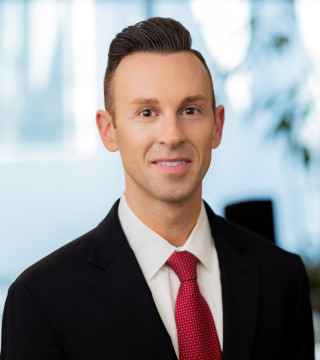 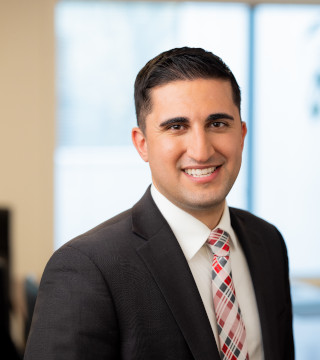